The Relativity of Delusion (part 2) 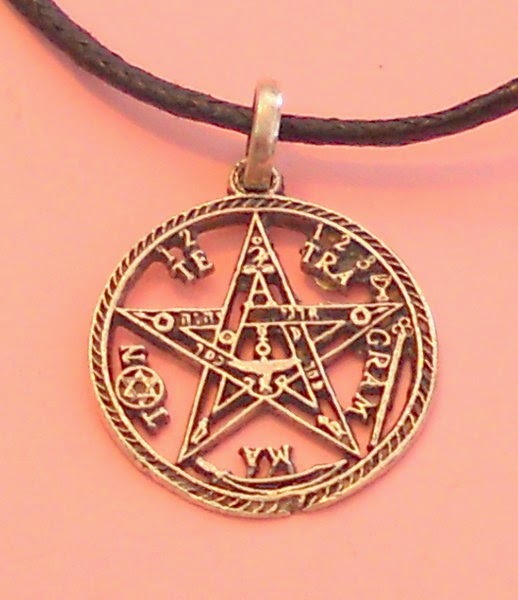