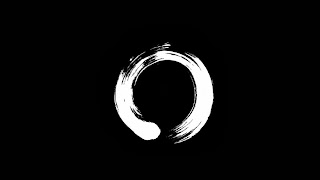 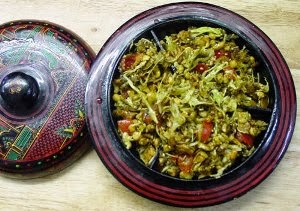 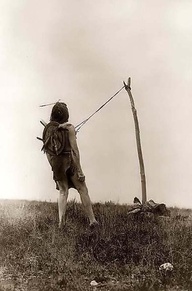 Email ThisBlogThis!Share to TwitterShare to FacebookShare to Pinterest
Labels: Buddhist ethics, heart and head, the process

Video meliora, proboque, deteriora sequor.
("The better path I gaze at and approve; the worse, I follow.") —Ovid

Now that I am residing at a Burmese "temple" again, I am reminded of a phenomenon that for years has struck me as remarkable, and which used to puzzle me quite a lot. On the one hand, most Burmese Buddhists, including monks, seem psychologically incapable of doubting or questioning their own religion, and the scriptures of their own religion. If even the commentarial tradition states that the Buddha was 25 feet tall, or that his feet didn't touch the ground when he walked, or that, even though he discouraged his disciples from showing off psychic powers in front of laypeople, he himself once levitated into the air and sprayed fire and water out of his body simultaneously ("the twin miracle") in order to impress some non-Buddhists, then it simply is true, period. On the other hand, the overwhelming majority of Burmese monks do not make a serious attempt actually to follow the Buddha's instructions in the scriptures of their own religion. This seems quite a paradox.
As a case in point, certain activities are repeatedly denounced in the Pali texts as obstacles to the Holy Life, including the drinking of alcohol, indulgence in sensuality, and the acceptance and use of money. The following are some verses from the Vinaya Cullavagga, section 12, attributed to the Buddha:

Defiled by lust and aversion are some philosophers and priests,
Men swathed in ignorance, delighting in lovely forms.
These ignoramuses drink ale and wine, they indulge in sexuality,
They accept silver and gold.

[Thus] some philosophers and priests live by wrong livelihood;
These are called defilements by the Buddha, kinsman of the sun.

Defiled by these defilements, some philosophers and priests
Do not blaze, do not shine; they are impure, dirty animals.

Surrounded by darkness, slaves to craving, led on by the force of existence,
They fill the dreadful cemetery, taking yet another rebirth.

"To find people who believe their religion as a person believes that fire will burn his hand when thrust into it, we must seek them in those Oriental countries where Europeans do not yet predominate, or in the European world when it was still universally Catholic."

In a sense this is undoubtedly true; although in another sense the exact opposite is the case—the people of the West actually believe their religion much more completely and wholeheartedly than do the people of other modern cultures. This is because the predominant religion of the West is scientific realism, scientific materialism, or "Scientism"*—and it is so much in harmony with human nature, and thus so believable. And people believe it so deeply and unquestioningly that they are enslaved by it without realizing it. They believe it so implicitly not because it is true, but largely because it is consistent with worldly experience and is furthermore a spiritually bankrupt system which requires virtually no moral talent or effort whatsoever, no living up to a difficult ideal. (It is mainly when political correctness enters the equation that hypocrisy and selective hysterical blindness come in.) Materialism has become the mental and spiritual prison of most of the human race, so much so that most of us do not believe that it is a prison, or that there is a way out. Most of us simply believe—but do not really see—that it represents reality itself. This includes most Western people who consider themselves to be members of more traditional religions, like Christianity or Buddhism. But at the same time it is largely people's deep faith in materialism that makes it so powerful.
I would guess that our best hope of moving beyond this situation, aside from the ever-present option of the destruction of the human race, is that it will occur from the inside, inspired by unusually wise scientists, or else from outside, inspired by some charismatic spiritual genius—possibly facilitated by the near destruction of the human race. But, the momentum of Western materialism being such as it is, and human nature also being such as it is, the wise scientists or spiritual geniuses will likely be ignored at first, and no doubt already have been; and if ignoring them doesn't work, then they may be persecuted or even martyred. History repeats itself, because we humans rarely learn from our mistakes. But so long as we survive the planetary disruptions brought about by our new, spiritually destitute religion, we're bound to outgrow it sooner or later. 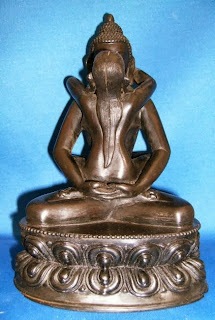 ________
* For a detailed discussion of the religious nature of Scientific Realism, see the essay "Buddhism and Scientism" on the home website, nippapanca.org.

Posted by Paññobhāsa at 7:34 PM No comments: