The One Time I Pounded Another Monk 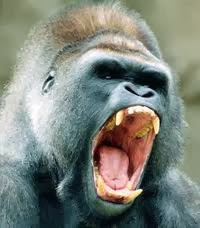 The Trouble with Universal Love 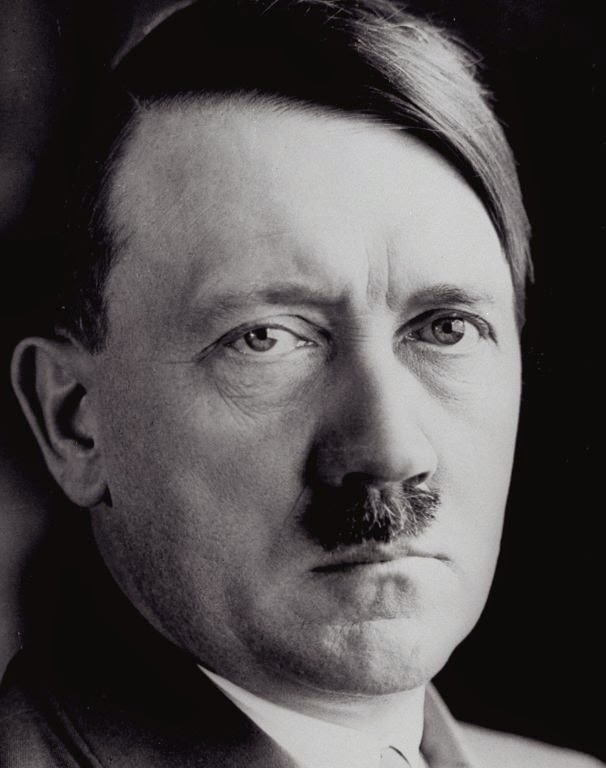 we really ought to love this guy 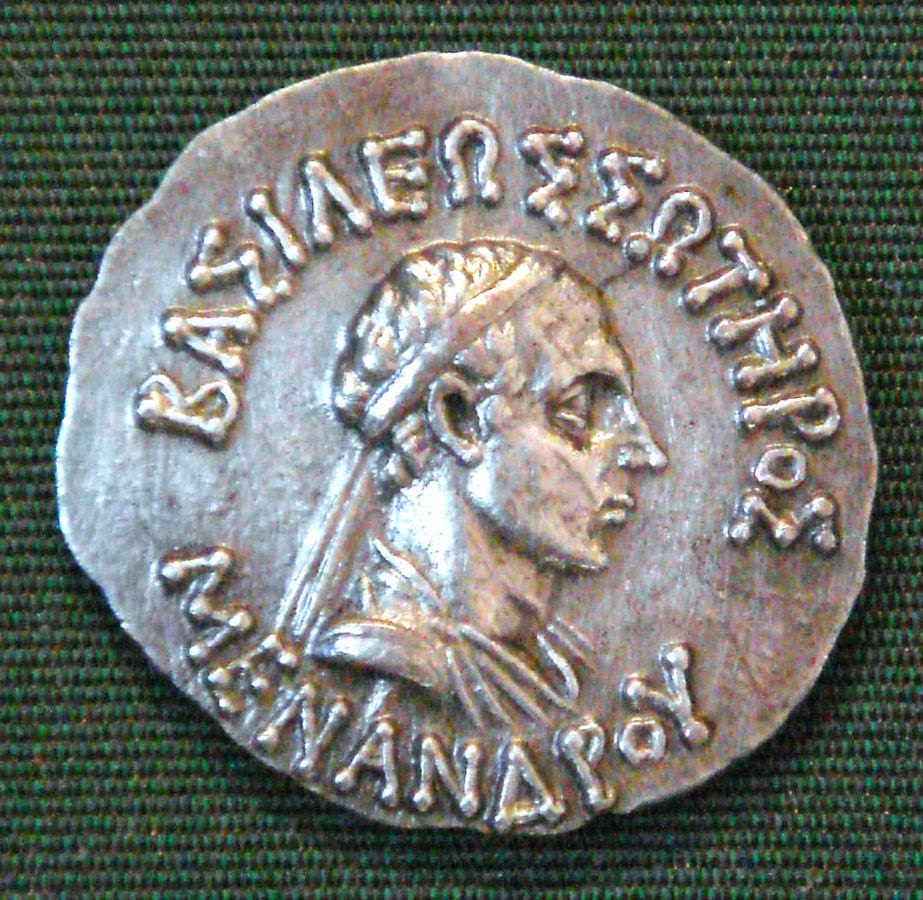 The Monkey on Our Back (We Just Can't Shake It)

(Special thanks to Doc Neeson and the Angels of Angel City for, totally inadvertently, giving me the idea for the title of this post.)

"Mortal belief must lose all satisfaction in error and sin in order to part with them….Whether mortals will learn this sooner or later, and how long they will suffer the pangs of destruction, depends upon the tenacity of error." (—Mary Baker Eddy)

Set a beggar on horseback and he'll ride to the Devil. (—old proverb)

This is not found in immaterial heaven realms